Creative process is the same secret in science as it is in art.

Our production processes across media types has developed to reflect the needs of our clients and the best practices for efficiency. Audience engagement, consumption, reception and the requirement to work under constraints including time, budget and skills, are all central to the Doleep Studio’s video production process.
The process below features discrete stages that provide the framework for a video production applicable to all media forms. The stages of the process should not be seen as static or linear; rather they are iterative and interrelated.  The individual services rendered during each stage are unique to each media project and are dependent on the specific technical, creative and budget requirements of that project.
Underpinning the video production process is ongoing analysis, reflection and evaluation requiring critical, creative and reflective thinking.

This is the first stage of your video’s creation where all the planning of the project is done and the overall vision is set. Before the cameras roll, we create the concept based on the objectives, complete the script writing.

Major activities at this stage may include:
- Storyline: The basic storyline to be developed, discussed, drafted, finalized and approved by the client.
- Identifying Theme: Identifying a theme or underlying message, for our writers to prepare a synopsis of the script.
- Script-writing:  Writing or rewriting the final script to improve dramatization, clarity, structure, storytelling  and overall style.
- Storyboard: Commonly known as a shooting board, is essentially a series of frames, with drawings of the sequence of events in a film
- Location Management: Finding and securing locations to be used for the production. Applying for all fire, police, ground & aerial filming permits. Coordinating the logistics for the production
- Casting: Series of auditions in front of Doleep Studios casting panel or conducted online. The performers are presented with prepared audition pieces which they have to act successfully, to be cased in the project.
- Production scheduling & management: Managing the production and regulating the costs of delivering the expected film on budget based on the film script.

With the shot script and schedule ready, we work extremely hard during this period to film impactful scenes from multiple angles, in the best light.
Each production day lasts for 8 hours, with 1 hour break.

Major activities at this stage may  include:
- Direction: The film director controls the film's artistic and dramatic aspects and visualizes the screenplay (or script) while guiding the technical crew and cast in the fulfillment of that vision.
- Cinematography:  The cinematographer or director of photography is the chief over the camera and light crews working on a film, video production and is responsible for making artistic and technical decisions related to the image.
- Lighting: Chief lighting technician is responsible for the execution (and sometimes the design) of the lighting plan for film and video production.
- Sound Recording: Sound recording engineer helps to produce a recording or a live performance, balancing and adjusting sound sources using equalization and audio effects, mixing, reproduction, and reinforcement of sound.

This is when we craft the stunning story, composing the soundtrack, adding visual effects, graphics, mixing the sound and editing.

Major activities at this stage may  include:
- Video Editing: Video editing is the manipulation and arrangement of video shots. Video editing is used to structure and present all video information, including films and television shows, video advertisements or corporate films
- Special and Visual Effects: The illusions or visual tricks used in the video, film, television, and simulator industries to simulate the imagined events in a story or virtual world. This service includes SFX, VFX studios,  2D animations and motion graphics
- Sound Design & Music: Sound design is the art and practice of creating soundtracks for a variety of needs. It involves specifying, acquiring or creating auditory elements such as voice over, music, sounds, using audio production techniques, tools.
- Color Grading:  Color grading is the process of improving the appearance of an image for presentation in different environments on different devices. 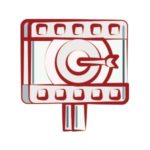 Defining your video objectives will provide our team a clear direction and criteria to measure the success of our project. 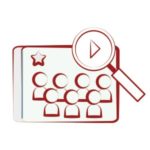 Combining your existing marketing data with our own insights is essential to understand your audience & market needs and wants. 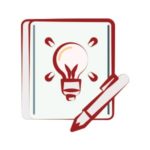 Using a blend of creativity and insight, we develop a creative concept & script for your video incorporating your message and story. We also help you visualize the finished piece through a storyboard. 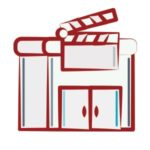 The production team handles filming. After that comes editing and animation work, where your video brought to life. 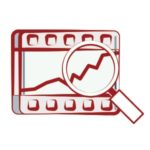 With unlimited video revisions, your perfect video is ready, we will report on its success based on your original objectives. 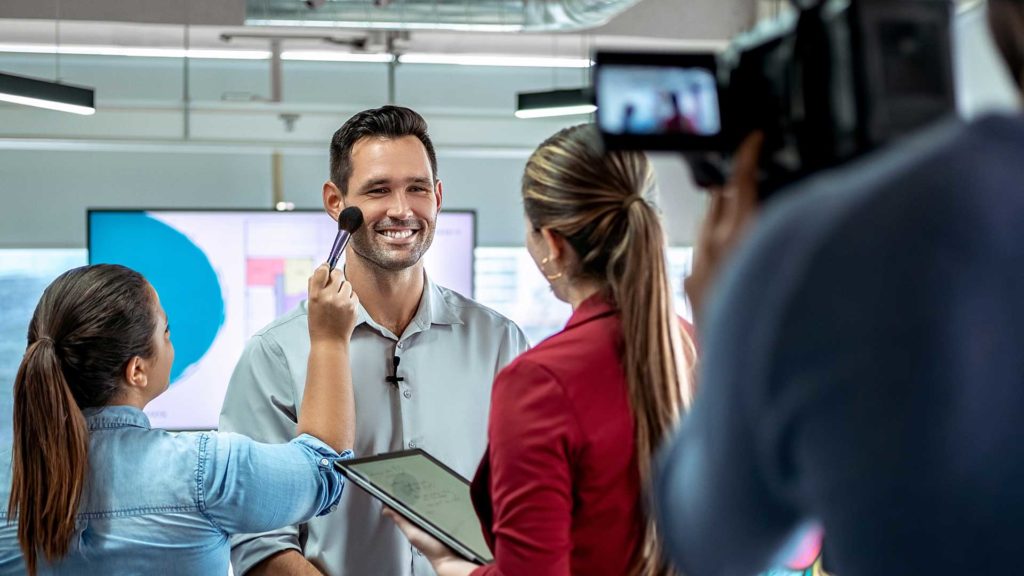 get a price estimate