A documentary film created by Doleep Studios for the National Centre for Meteorology (N.C.M.) to manifest the efforts of rain enhancement in the UAE through the formation of cumulonimbus clouds.

Within the Middle East, U.A.E. is at the forefront of using cloud seeding technology to enhance existing water resources and to mitigate low water availability. This is primarily motivated by the fact that the U.A.E. only averages 100 millimeters of rainfall every year, most of which occurs during the winter.

In 2007, the U.A.E. set up the National Centre for Meteorology (N.C.M.) to monitor changes in the earth’s atmosphere. N.C.M. currently manages all U.A.E. cloud seeding operations while overseeing a dedicated research program for rain enhancement science and offering international support/financial grants to selected researchers.

Typical cloud seeding operations have mainly focused on the mountainous regions within the north-east of the country, where warm cumulus clouds gather in the summer.  Furthermore, these operations avoid using harmful chemicals and instead focus on using natural salts such as sodium and potassium chloride. 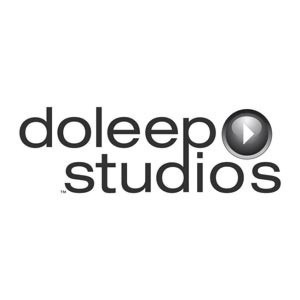 Behind the Scene – It’s Our Turn Now At Any Weather We Serve